Start typing and press
Enter to search
Skip to content

Many people were going abuzz about the romantic relationship of Agnes and Xander of FOREVERMORE, a television series here in our country. They seemed to vicariously feel in  love again and would cheer in positivity that forever exists. My companions love this show. Then, last February, when we had an official trip to Baguio City, they would never let go the chance of visiting La Presa, the famous setting of the show Forevermore. Fortunately,… their wish was realized. And because my curiosity was aroused and I also wanted to explore places and experience something new, I joined the group going to La Presa.

It was 5:00 o’clock in the morning, so early, not even a tinge of sunlight could be seen. Feeling the cold breeze and seeing the excited faces of everyone in the group, I believe, this was the suitable time to go to La Presa. In addition, going early means avoiding the traffic.

The engine of the car started and off we went. It was an uphill ride. There was a time when my heart would beat fast when I saw that beside the road was a cliff. Oh my! It was a 45-minute  ride until we reached our destination, LA PRESA.

Here are some facts I got from the net about La Presa:

• The real name of Sitio La Presa is Sitio Pungayan located at the top of Mount Kabuyao.

• Mount Kabuyao is  located in the Municipality of Tuba in the Province of Benguet, not in Baguio City.  🙂

When I stepped out of the car, it was twilight. It was the perfect moment for sunrise. Witnessing it gave me a mystical feeling. Another day has reigned, another experience to embrace, another life is renewed. I was so stunned with the view that I wanted to stop time. Though it was not my first time to see sunrise but this was just different. It made me realize that I have to make my good better and my better best. 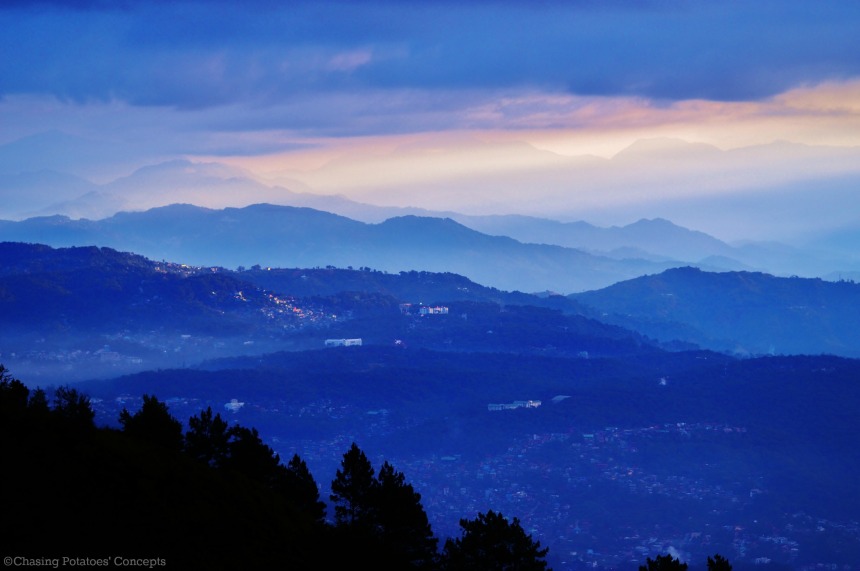 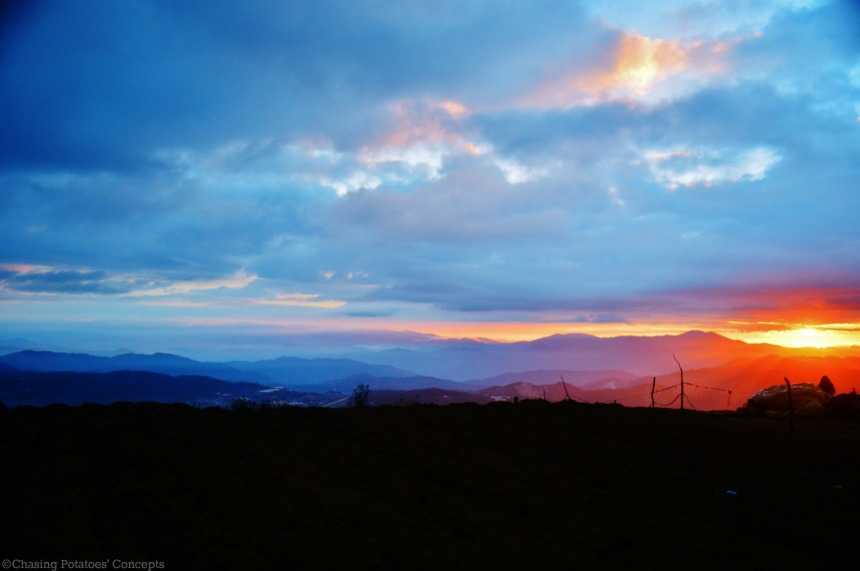 Anyway, let’s put that aside. Well, I just want to describe La Presa here in this blog. The popularity of the television series made the economy of the place boom. Lots of vendors could be seen selling souvenirs and other stuff.

Some were roaming around selling strawberry tahos. One very nice thing about the place was that, there was . There were quite a number of tourists too, when we were there. I tell you, the place was rural. Since farming was the primary means of livelihood, I could see terraces everywhere and they gave the place a great landscape

It was sort of funny that a simple house that used to be the home of the characters of the story of “Forevermore,” was so attractive to tourists. They flocked to the house to have some pictures and they would yell, “That’s where Agnes sleeps, or eats, or works, etc. etc.” The residents of the place were kind and good-natured. They just let tourists go to their houses to take some pictures. 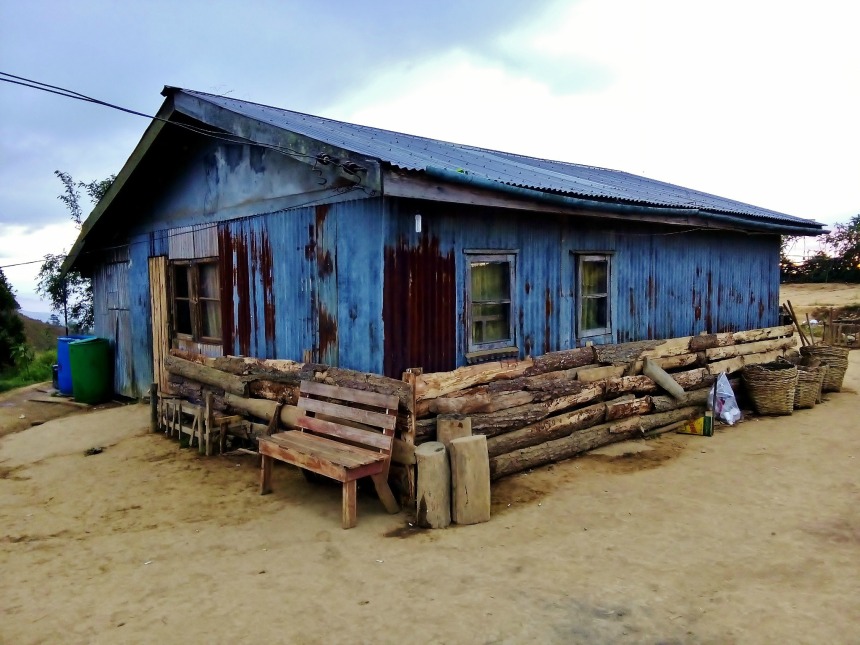 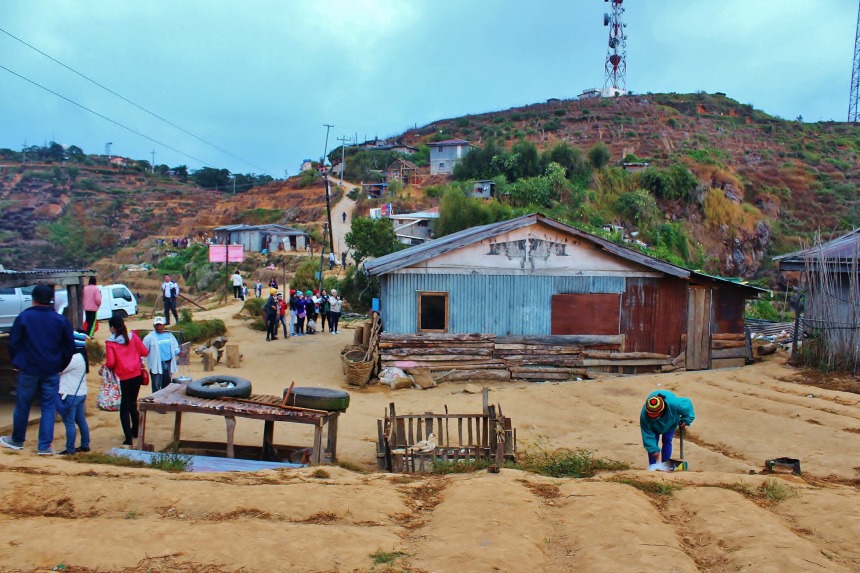 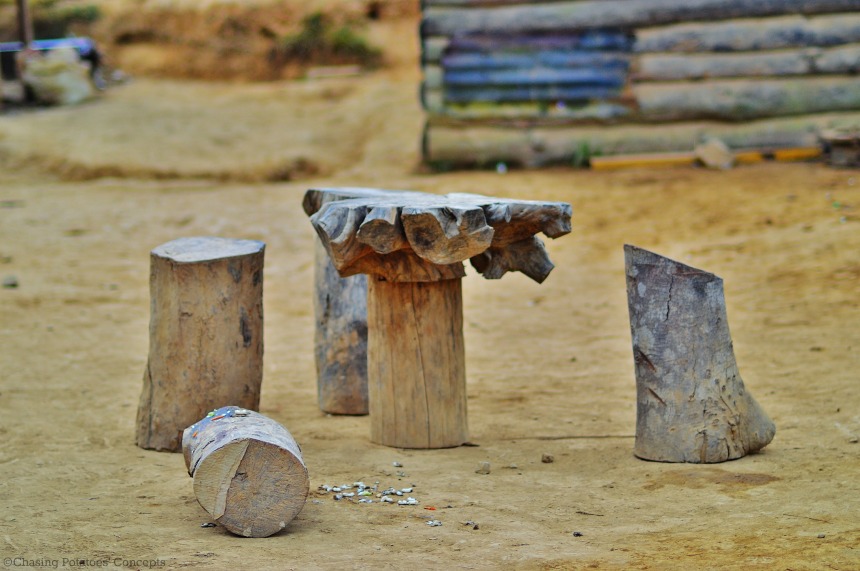 Exploring places has always fascinated me. By traveling I wasn’t just seeing the sights but also learning a lot about people and their culture and appreciating even the little things that the infinite universe might offer to me. I am grateful for everything. 🙂

Why Chasing Potatoes? I’m Chasing Potatoes. I chase time and opportunities because just like round potatoes they roll and get lost. I chase them to store memories to last a lifetime. I make haste, running after them, fearful that they might be gone. That’s why I go places on land or in water.My story tells about the journey of chasing time and saying yes to wonderful opportunities. 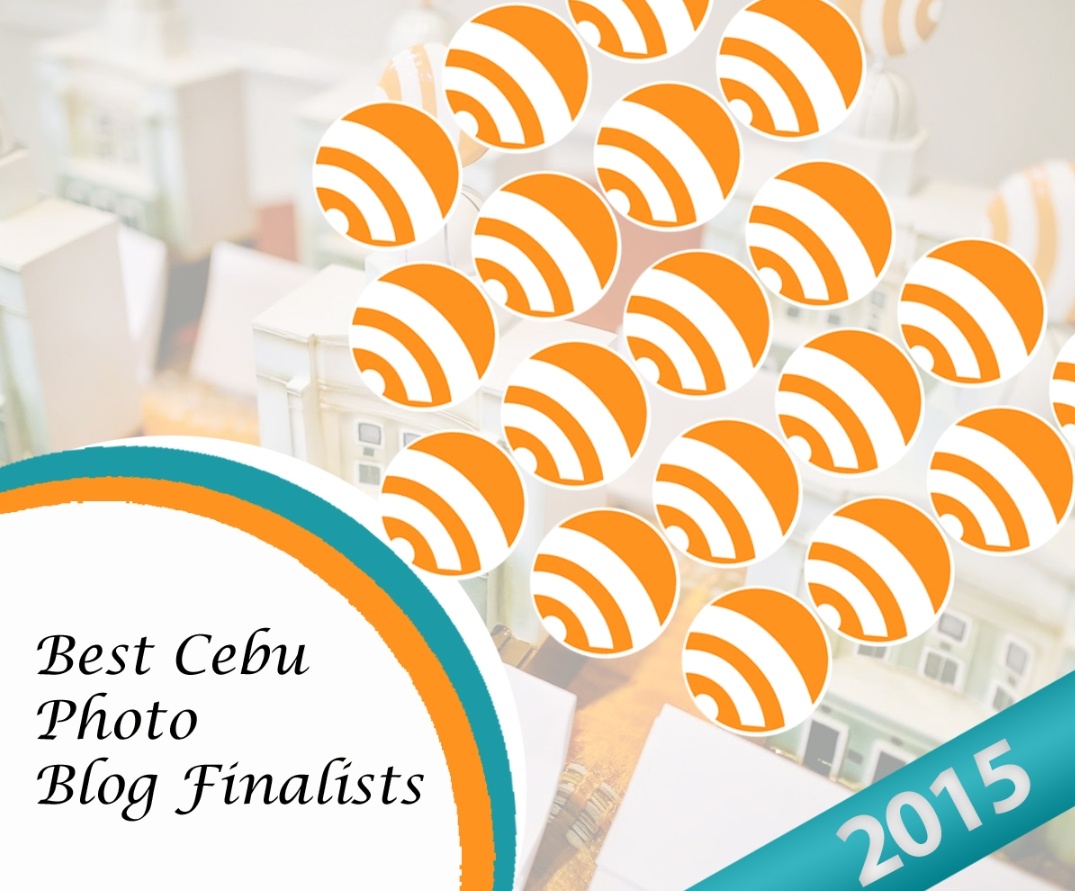 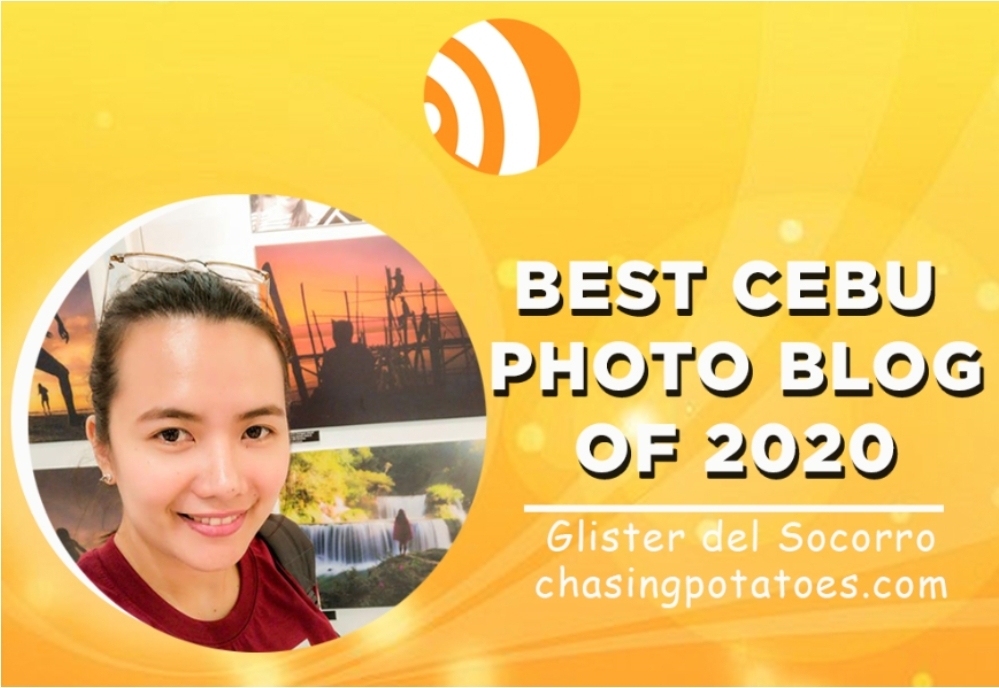 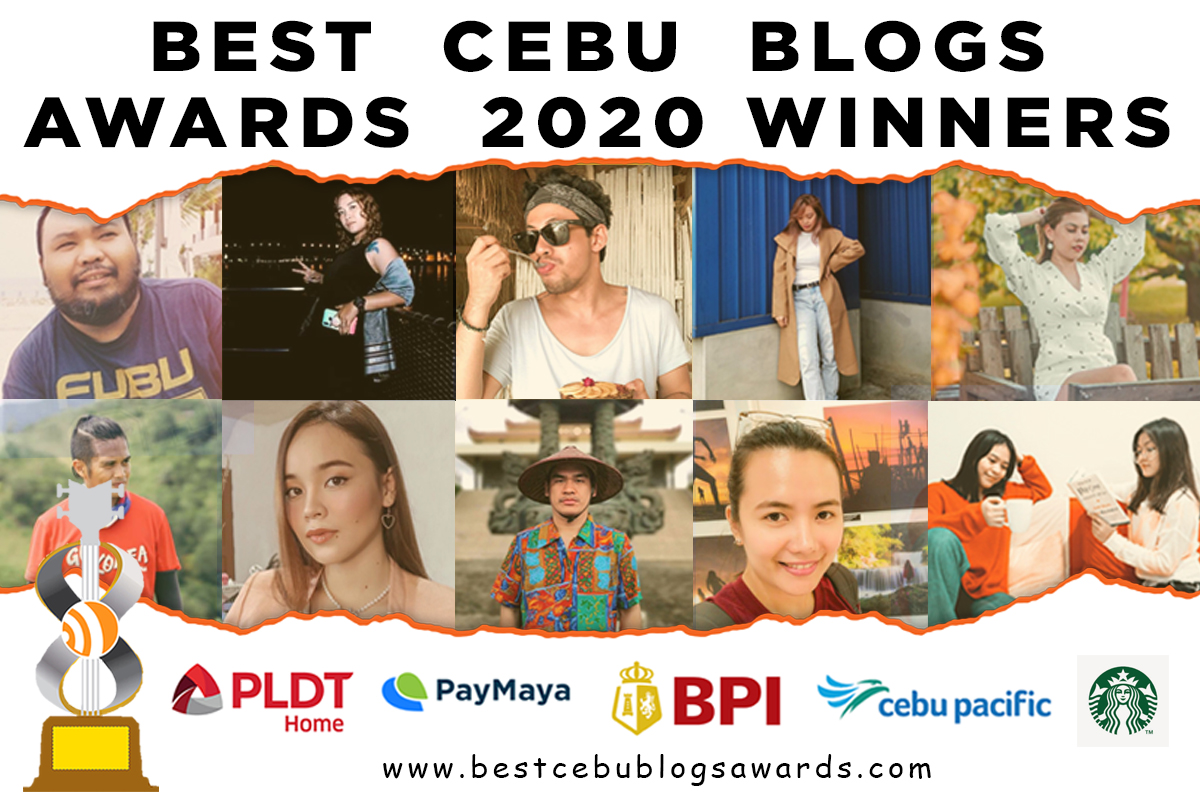 HOW I EDIT : Netflix Inspired Preset

HOW I EDIT : Making a Poster Using Canva App