The roar of the boat’s engine was kind of deafening, leaving us to keep mum and just look around the view of the sea and the horizon. It was a beautiful morning; the sun’s rays penetrated our skin and warmed our body. The gentle waves hit the boat with a rhythm that made me sleepy when suddenly one of our companions pointed to something in the sea. When I looked at it, I saw a dorsal fin protruding on the seawater.

Naaaaah! Unfortunately, it wasn’t. ( Unfortunately, because I love sharks, I would be glad to see one, haha!🤣) We weren’t able to figure out what that sea creature was because we only saw its fin and a part of its head. Its face seemed to be round. Wandering alone, I thought it was a dolphin. I wasn’t able to capture that scene because the creature swam away eventually.

The Folklore of the Island

According to folklore, Capitancillo was named after Capitan Basillo, the captain of a Spanish trading vessel. Captain Basillo once insulted a local  datu named  Datu Bugtopasan. And because this datu couldn’t tolerate the disrespectful attitude of the foreign captain, he cursed and put a spell on Capitan Basillo’s galleon transforming it into an island. (- source Wikipedia)

Maybe that’s the reason why from afar, Capitancillo Island resembles a sea vessel. Its towering lighthouse seems to be the mast and the unfinished structure (or ruins) appears to be the body of the galleon. Can you imagine just how small Capitancillo Island is? With that idea in mind, I thought I would easily be bored in there with nothing to do except take pictures in a very limited space.Haha!.But I was totally wrong!

When we finally docked at the island of Capitancillo, I just couldn’t contain my excitement so I hurriedly toured around. It was basically about a five-minute tour because the island is really small.

In my take, the scenery in Capitancillo wasn’t that remarkable compared to some of the islands here in Cebu. The island has 4 cottages only and some open benches. It has few coconuts trees and other trees which give less shades. (So it’s really advisable to put sunblock for protection from the harmful rays of the sun.) There’s an unfinished building ( I really don’t know if it was really unfinished or damaged by typhoon)  and beside the unfinished building, stands a more than a century old  lighthouse which  was built in 1905.

Capitancillo Island is a coral island with some parts having sharp and dark coral rocks but it also has white sand coral beach.

I was amazed by the visibility under the sea. I saw a lot of fishes although there were less corals. When I tried to go down, I saw a school of small silver fishes that looked like there was rain pouring underwater. It was such a splendid sight. I also saw a number of diverse marine animals. My new knowledge about this amazing island is that it is  a  protected marine sanctuary meaning nobody is allowed to  fish,  threaten or endanger  marine life or throw any disgusting  waste or trashes into the seawater because if one will be caught doing these prohibited acts, he will be fined  up to one million pesos… (yikes!!!) That is why Capitancillo Island is one of the beautiful diving spots here in Cebu. It has three dive sites. And I guess there’s still more to see in there. That dolphin I saw earlier was  perhaps a sign that Capitancillo is rich in marine resources. I hope it will stay that way foreverrrrrrrrrr…..

Because of our limited time we weren’t able to explore and see more of the underwater world of Capitancillo. But still I was in bliss for having set foot in this tiny island of the north. hehe!

Capitancillo Island may seem small, but it truly exhibits extraordinary magnificence. That’s the reason whyI will come back sooner to this island.

Tips and Tricks in Your Trip to Capitancillo Island

✅ Option 1, The Hassle Free Tour – If you like to have hassle free island getaway in Capitancillo Island, contact Bunzie’s Cove because they have tour packages not only for this amazing island but also for some places in Tabogon. For bookings and inquiries contact:

This video summarizes our tour around Tabogon and Capitancillo island. Thanks Bunzies’ cove for this hassle free tour.

P.S. Correction in my video…These (not They) are just some of the interesting places…

I apologize in advance for my awkwardness, but believe me I tried.  I’m not good in speaking too, so please bear with me.🙂 If you do like my video don’t forget to subscribe my YouTube channel https://www.youtube.com/c/chasing_potatoes. Thank you so much. 🙂♥

✅ Option 2, The DIY – Ride a bus bound to Bogo in the north bus terminal. With that, you need to be ready for an almost three-hour trip in going to your drop off point, Bogo proper. Then, look for a pedicab that will bring you to Brgy. Siocon Bantay Dagat Outpost. From there, find some boatmen who will take you to Capitancillo Island.

Prior to this trip, we spent overnight in Bunzie’s Cove. If you’re curious what this beautiful resort looks like, read my blog here. https://chasingpotatoes.com/2018/07/22/twenty-five-hours-in-tabogon-the-hidden-gem-of-northern-cebu/

How about you? Have you visited this tiny island in the north? What are your experiences when you travelled to  Capitancillo Island? Tell me about your story.   I would love to hear from you? Please connect thru  my FB page and Instagram. Join me in my adventure and misadventure. Let’s chase those potatoes.

Those naughty potatoes roll so fast that I could hardly catch up with them in Capitancillo Island. I wonder what place will they be venturing next. So stay tuned for my next chasing potatoes adventure. 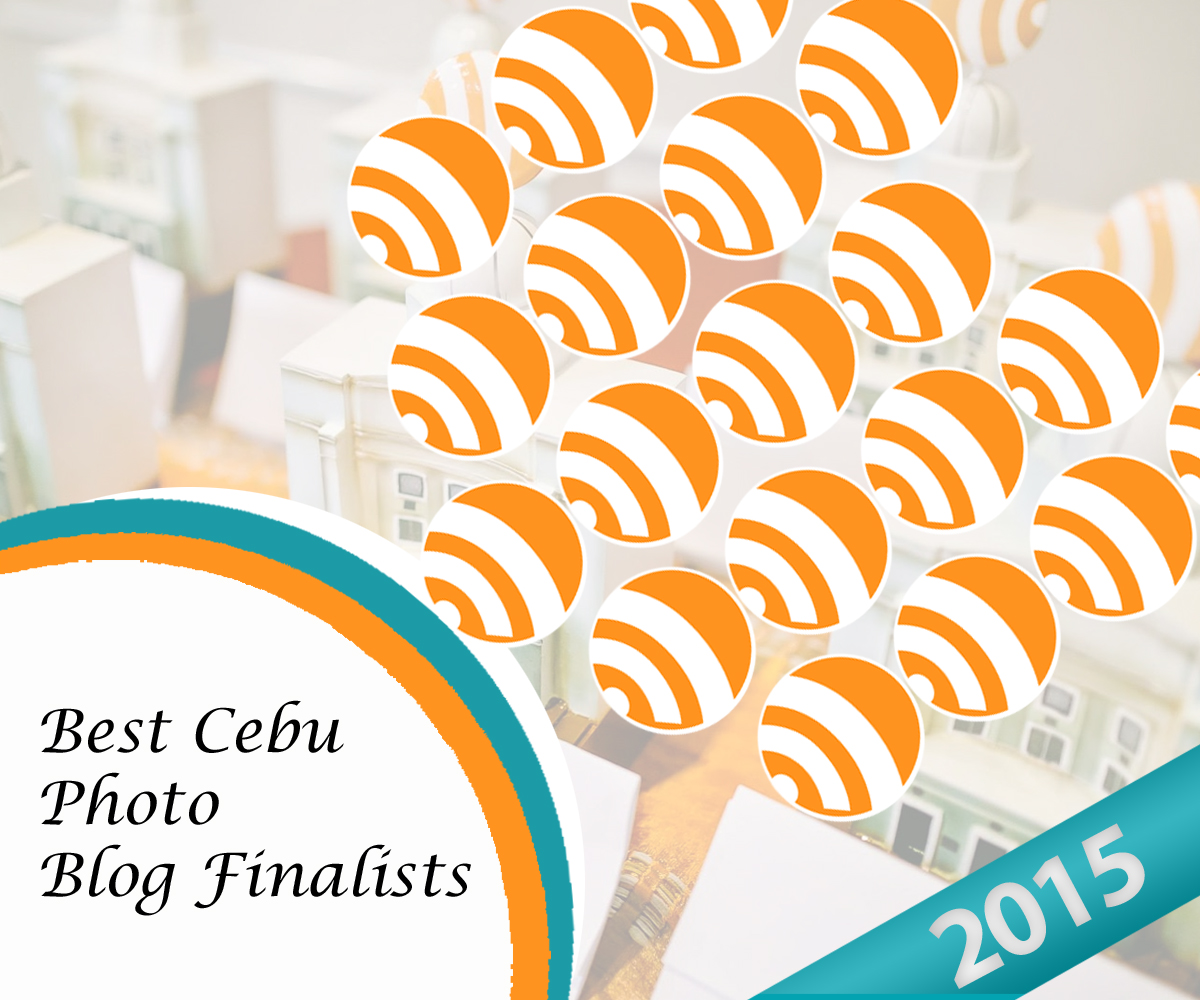